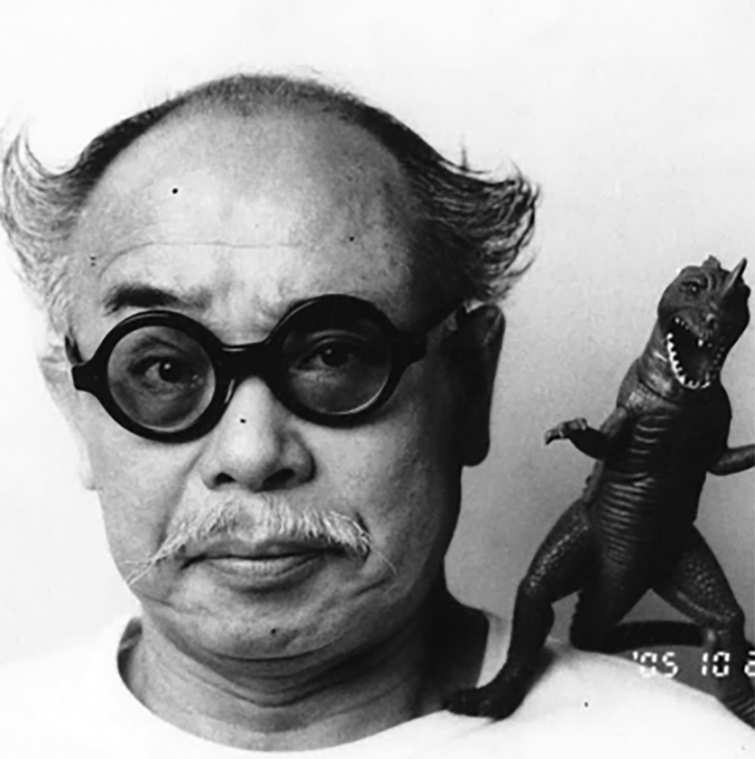 Nobuyoshi Araki, born in Tokyo on May 25, 1940, is a Japanese photographer and contemporary artist. He is also known by the nickname Arākī (アラーキー). 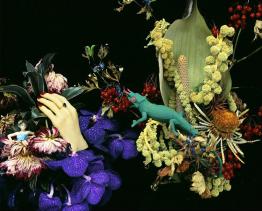 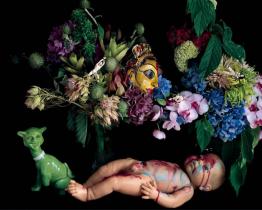 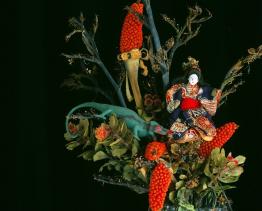 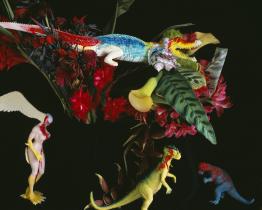 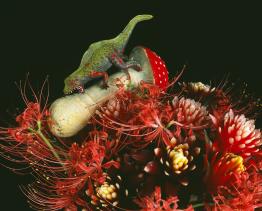 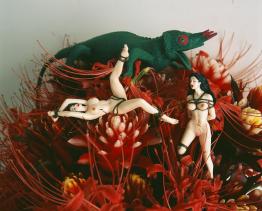 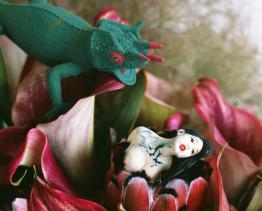 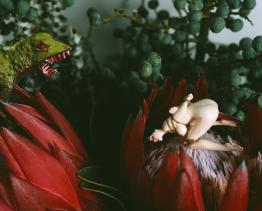 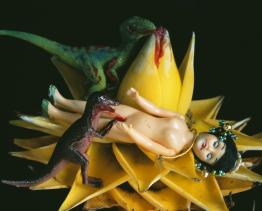