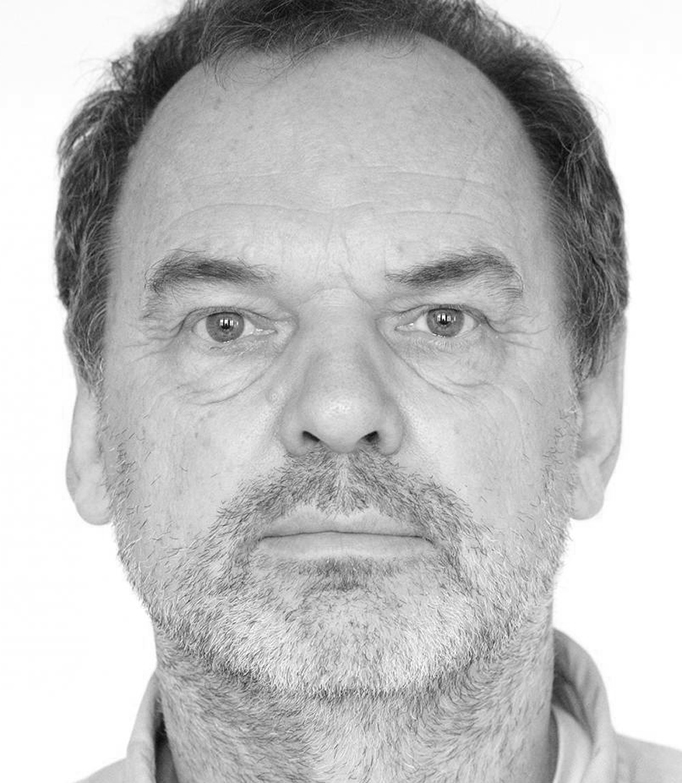 Rene Rietmeyer, born in 1957 in ‘s-Hertogenbosch, The Netherlands, is a Dutch artist and the initiator of the project ''Personal Structures'' which was first published in 2003 and has grown into a worldwide respected project with artists who's main subject is ''Time-Space-Existence''. After studying psychology in Innsbruck, Austria, he was the founding director of a private art academy in Greece. Since 1994, he has been concentrating solely on being an artist, which to that point he had only been able to do on the side.

After a phase of figurative painting while becoming acquainted with the work of fauvist artists, Rietmeyer developed in Southern France from 1997 on his own art form which he calls ''Boxes'': abstract, three-dimensional objects, which are presented mostly on the wall in multi-part, variable installations. Rietmeyer dedicates himself to making visible the subjectively felt effect of cities and landscapes, as well as of persons. This comes about with the purely abstract formal means of color, form, material, surface structure, composition and the installation in space. Rietmeyer's work is about expressing his own existence, about living a conscious life and creating an awareness about existence in others.

''My objects become what they become. Always. They do not aim to be ''beautiful'' or ''ugly'''. Each Box I make is an honest result of me, a reflection of my existence, of me at that moment in time and space, an object from that specific time in my life. Ultimately, my work is nothing other than the proof of my existence.'' - Rene Rietmeyer 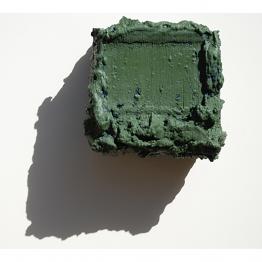 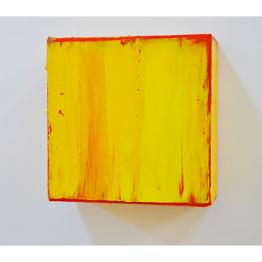 PORTRAIT OF SARAH AND KARLYN FEBRUARY 2011 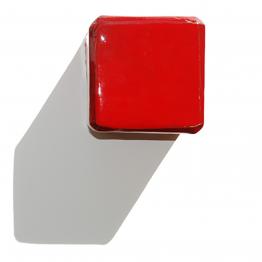 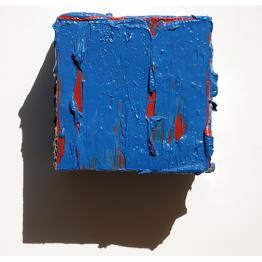 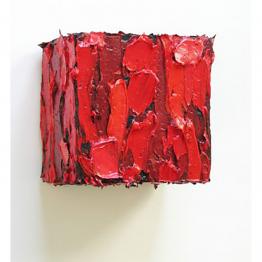 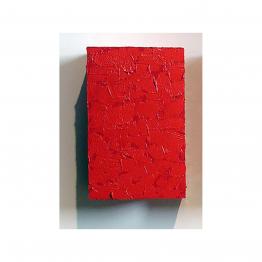 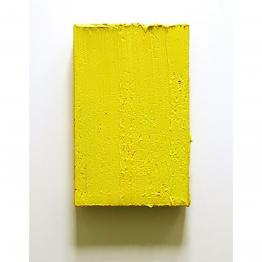