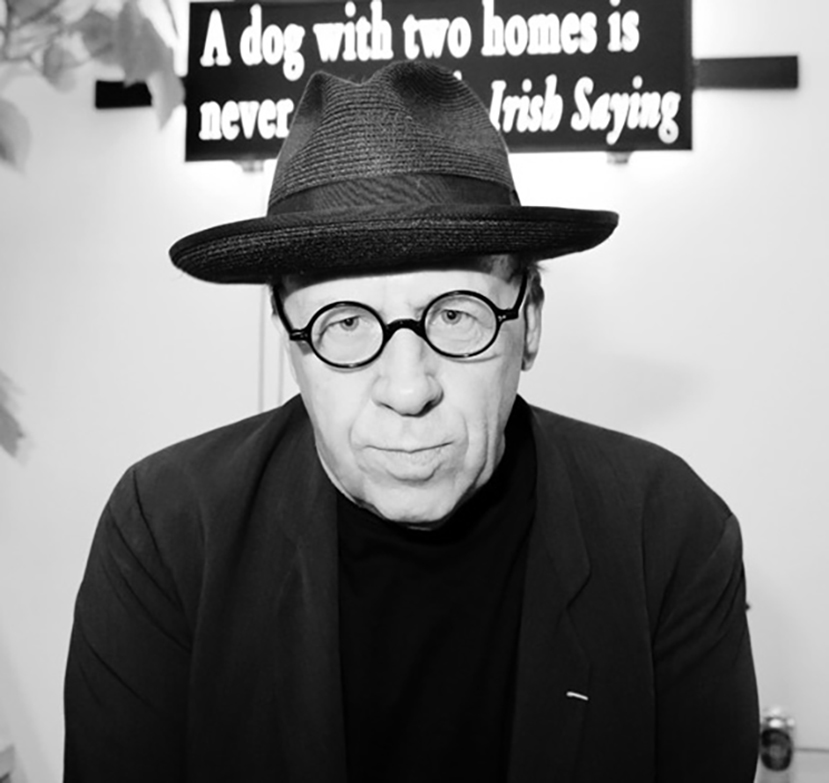 Joseph Kosuth, born in Toledo, U.S., on January 31, 1945, is one of the pioneers of Conceptual Art and Installation Art.
Joseph Kosuth was one of the beginners of Conceptual Art during the 1960’s, advocating the theory that art should be deprived of any trace of skill and craft in order not to interfere ideas to be revealed directly, immediately, and purely as possible. Obsessed with the equivalences between the visual and linguistic and influenced by the philosopher Ludwig Wittgenstein’s ideas of language, Kosuth strived to comprehend the relation between words and their meanings and their direct impact on the things they describe. His work has often incorporated for him interesting quotes from literature, philosophy, psychology, and history, offering to the audience a chance to contemplate issues of poverty, racism, loneliness, isolation, the meaning of life, and personal identity. 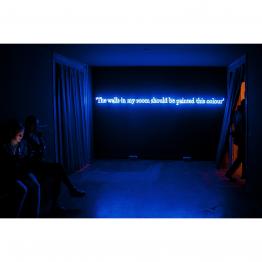 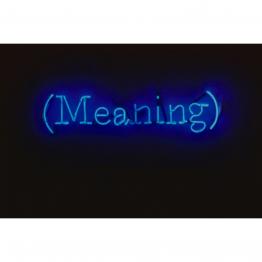