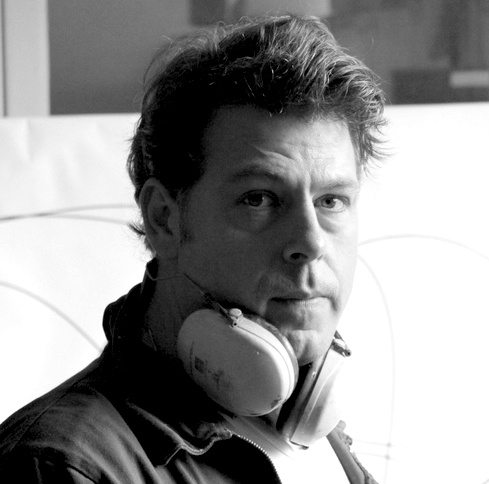 Stephan Marienfeld, born in Hattingen in 1966, is a German artist. He studied with Tony Cragg in Wuppertal and Dusseldorf. For many years, as Tony Cragg’s assistant and ‘‘right-hand man’’, he translated his designs into the third dimension, directly contributing to the realization of many well-known works of art. Today, Marienfeld teaches at the Kunstakademie Essen.

Marienfeld’s three-dimensional works aren’t only characterized by physical space but also by light. Liberated from any level of meaning, the artwork reflects the light and produces shadows that provoke meditations with fascinating respect to the subject. Marienfeld’s works alternate between representational and abstract art. His sculptures exist first and foremost as a tangible reality in the physical reality of light and space. 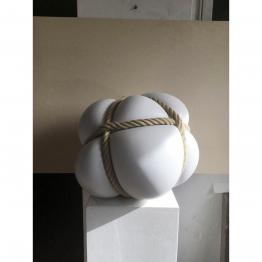 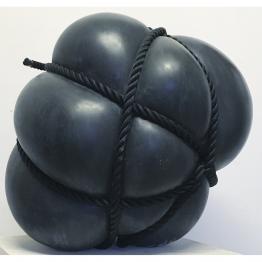